Discover, thanks to the interactive map of the Park, our didactic-informative structures, the places to visit and the towns present in the territory of the Casentinesi Forest National Park. 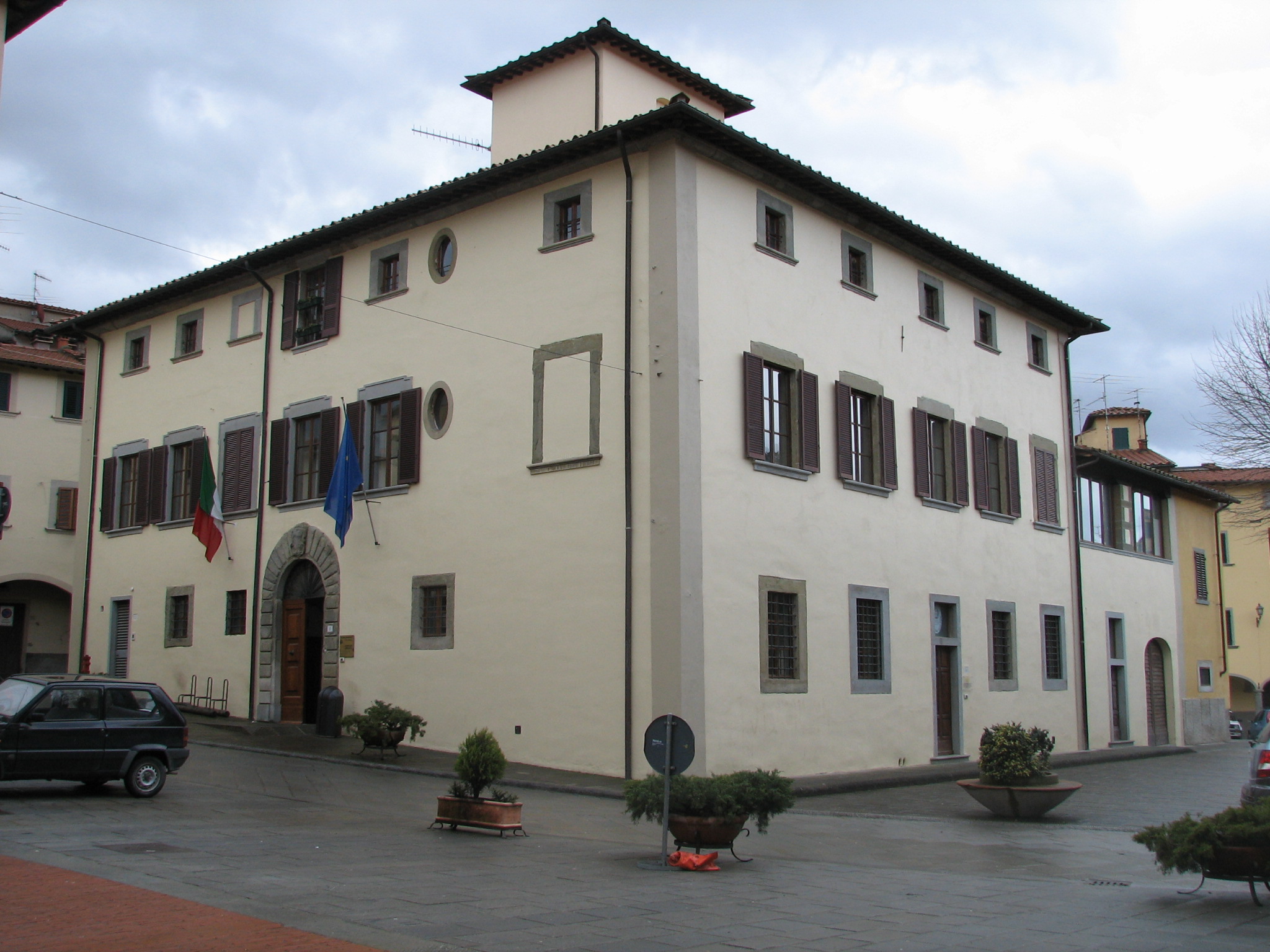 At the Tourist Office of Pratovecchio, at the headquarters of the Ente Parco (Palazzo Vigiani), it is possible to receive informative material, purchase the Park’s publications and gadgets, and book excursions.

In Pratovecchio, the Pieve di S. Pietro a Romena, the most evocative of the territory, the Castle of Romena and the Abbey of S. Maria a Poppiena deserve to be visited.

Things to visit in Stia: S. Maria delle Grazie that, together with S. Maria del Sasso, is the most interesting Marian shrine of all the Casentino, the Castle of Porciano, and the Palagio Fiorentino residence which belonged until the fifteenth century to the Guidi Counts, the Museum of the Wood and the Mountain and the Lanificio Exhibition.

As for the natural heritage, Mount Falterona is a must-see, being the highest peak in the province of Florence, reachable through several very suggestive paths. To the south of the top of Mount Falterona is Lake Idoli, the most important archaeological site in Casentino, where one of the most conspicuous testimonies of the cult of the Etruscans was collected. In Campigna, over the Passo della Calla, in one of the most evocative fir woods, the Nature Trail winds its way. The theme is the white fir and the fir woods as well as another path (“A path for all the senses”) equipped with beaten tracks and captions in Braille, on the Viale del Granduca.