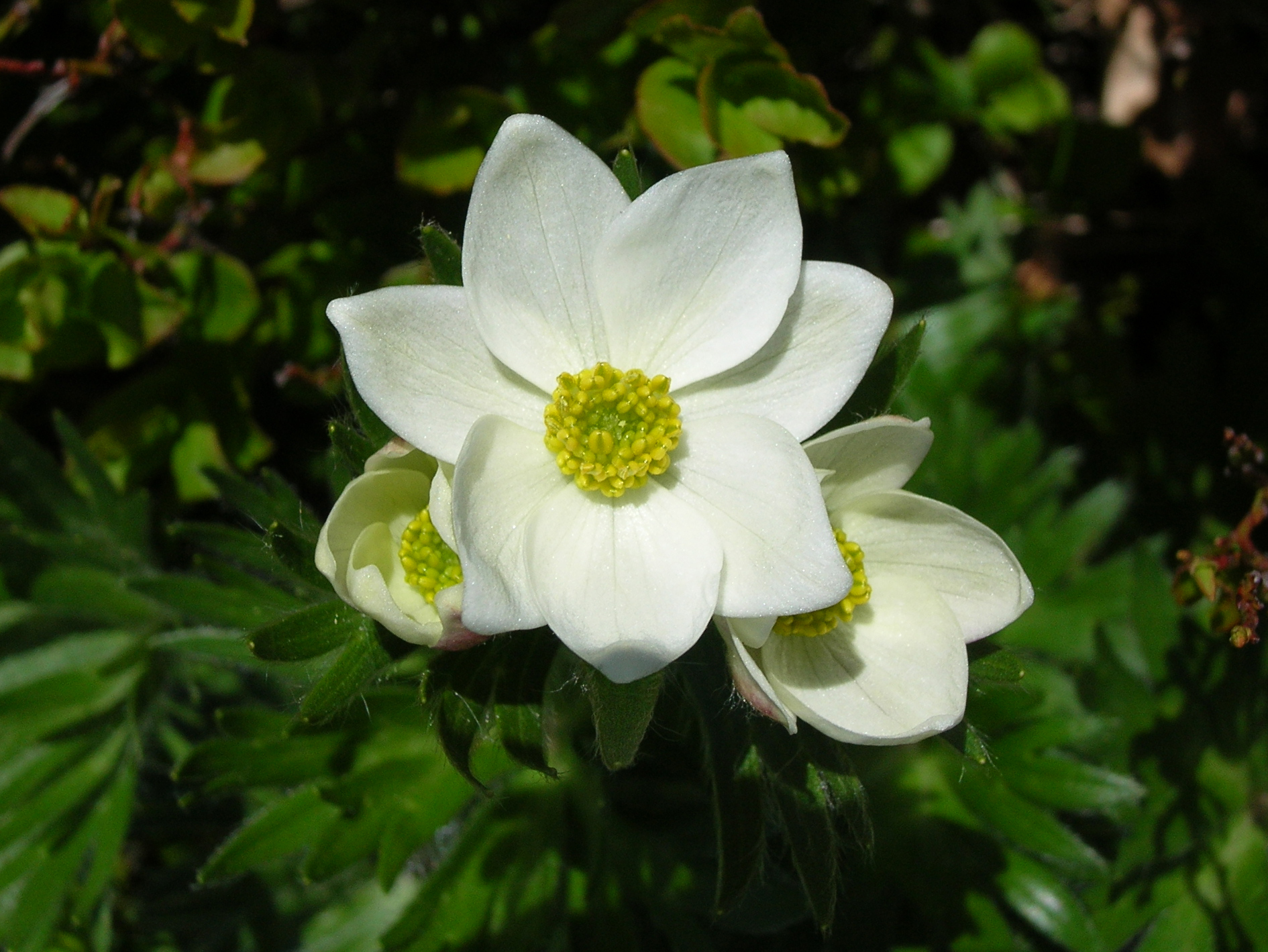 Ancient firs, beech forests and mountain maple, mixed woods with incredible variations of species that in Autumn create colourful spots of shade: beeches, maples, ash trees, elms, limes, flowering ash trees and rare yew and holly. The Park is largely covered by the woods, which become a centuries-old forest in the over 5,000 hectares of the "Casentino Forests" and in the Forest that surrounds the Franciscan Sanctuary of La Verna. In addition to the vegetation of the mountain belt, we also find all types of woods in the sub-mountain belt to be well represented: hornbeam forests dominated by the black Carpino, woods of oaks in Cerro and Roverella, Chestnut woods (especially in the area of Camaldoli and Castagno d'Andrea in the Florentine side), reforestation of black pine. Among the trees we must recall the rare Cerro-cork and, in warm and rocky places, some specimens of holm oak. But the flora is mainly constituted by herbaceous species: over 1000 are recorded so far, only 48 of which are trees and shrubs. The most precious population is found in the M.Falco-Falterona massif. The memory of thousands of years of natural evolution has been preserved in the meadows, the clearings, and above all in the cliffs and grassy ledges of this mountain.

Among the species we mention the Narcissus anemone (Anemone narcissiflora), the Saxifraga with opposite leaves (Saxifraga oppositifolia), the Red bilberry (Vaccinium vitis-idaea) all linked to the high mountains and memory of the last glacial period. The Eugenia Viola (Viola eugeniae), characteristic of the Apennine massifs of central Italy, reaches its northern limit of distribution here. To these we must add other species of great interest, including the Saxifraga alpina (Saxifraga paniculata), the Blueberry (Vaccinium myrtillus) and the Sassifraga sulcata (Saxifraga moschata). A show not to be missed, for lovers of nemoral forest flora, is the spring flowering (April-May) of the Cardamino, the Snowdrop, the Squill, and the Corydalis, which bloom at the feet of beech trees, before the leaves on the foliage hatch and obscure the undergrowth.

The "Siemoni" Arboretum in Badia Prataglia and the Botanical Garden of Valbonella in Corniolo are the privileged places to get to know and study the flora of the Park. The Siemoni Arboretum was founded in the 18th Century as a Park-Garden where the famous forest engineer Carlo Siemoni, called by the Grand Duke to improve the fortunes of the Forest, planted and acclimatized various exotic species of trees, while the Botanical Garden collects the main vegetation environments of the Tuscan-Romagnolo Apennines, with over 400 species provided with relative tags and organized in three thematic itineraries.

The Checklist of the Park's vascular flora was published in 2010 in the scientific journal Webbia and then constantly updated, thanks to a collaboration between the Park Authority, the UTB of Pratovecchio of the State Forestry Corps, and the University of Florence.

The Dryades/Key to Nature project

In collaboration with the Department of Life Sciences of the University of Trieste, the Park has created a series of tools for the identification of the Park's flora and lichens, thanks to the Dryades project, the Italian branch of the European project "Key to Nature", including:

»The NEW KEY to the Flora of the Park, updated to the latest knowledge and with a new interactive interface that greatly facilitates the identification of species;

»The key to recognize the trees of the Park, an instrument for the recognition of 40 of the most important and significant species of trees that can be found in the Park

»The key to recognizing the Park's lichens, a guide for the recognition of 103 species of lichens, which in the Casentino Forests find ideal environments in which to grow;

The Dryades/Key to Nature project apps are finally available with all the dichotomous keys created so far, with illustrations and available in different languages, also useful for consultation without internet connection:

The monumental trees of the Park

Finally, these instruments also have a portal dedicated to the discovery of the great arboreal patriarchs, entitled "Trees that touch the sky". A way to allow visitors to discover these witnesses of time and catch their essence, contemplating their rare beauty.

»Discover the monumental Trees of the Park