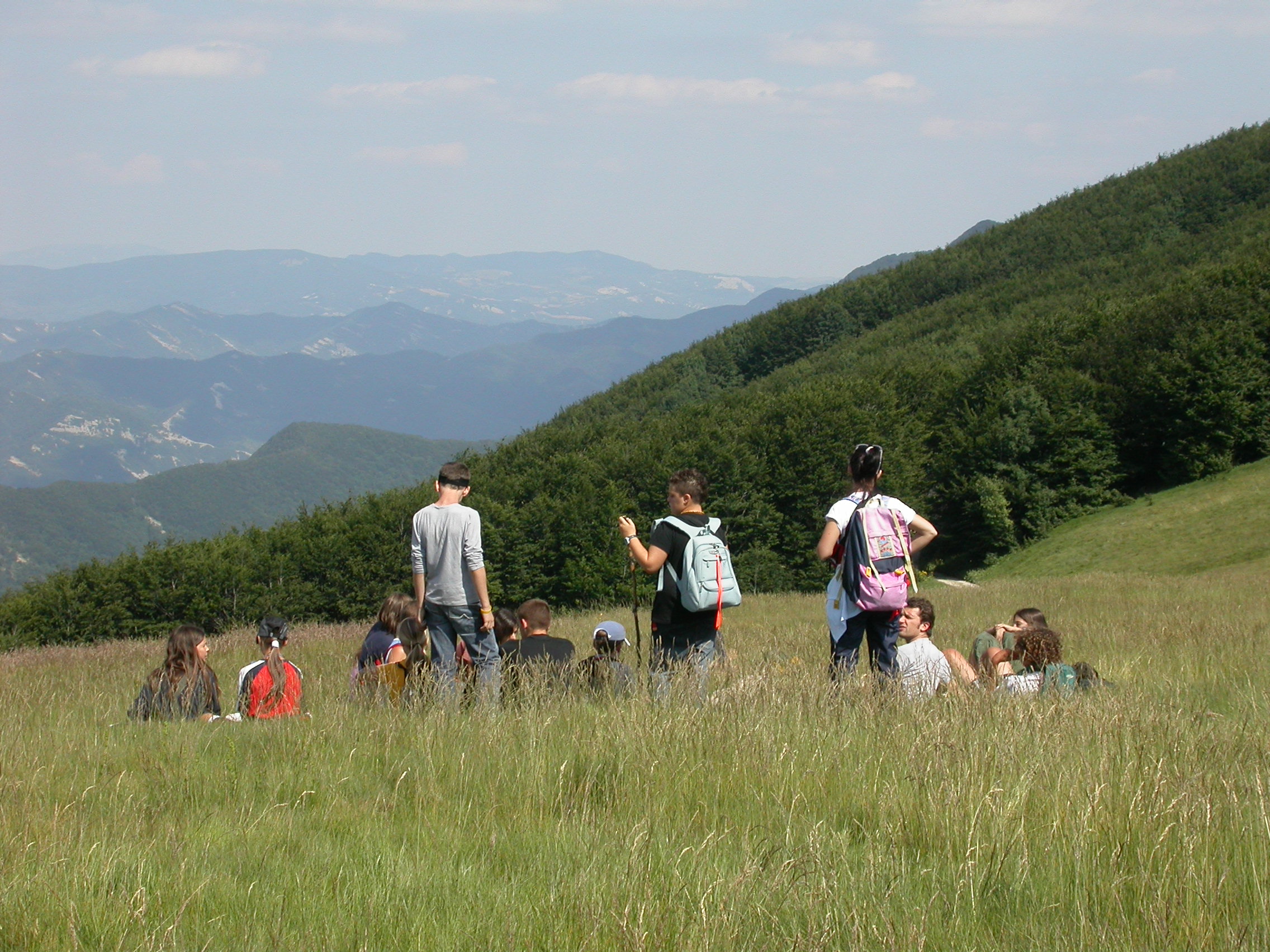 The Park can be visited with pleasant outings on foot, by mountain bike, on horseback, or, in the wintertime, hiking and with snowshoes, along the approximately 600 kilometres of the trail network. In addition to the most demanding trekking routes, there are 9 Nature Trails in the territory of the Park, short itineraries located in easily accessible areas, where the main feature is that they are prepared to display the distinctive traits encountered along the way, which could easily escape visitors who are less attentive or less prepared. Furthermore, in Campigna and in Badia Prataglia two "Paths for all... the senses" have been set up and are accessible to all.

Visitor Centres, which are important access and orientation structures for visitors, are available throughout the territory, all designed according to a specific theme related to area where they are located. In addition to the Visitor Centres, Information Points are also present. Other structures in the Park are: the Botanical Garden of Valbonella (in the municipality of S. Sofia), the Arboretum and the "Siemoni" Forest Museum in Badia Prataglia, the "G. Campadelli" Forest Museum in Campigna. On the grounds there are also many rest areas equipped with tables, benches, and some even with barbecues and drinking water fountains.