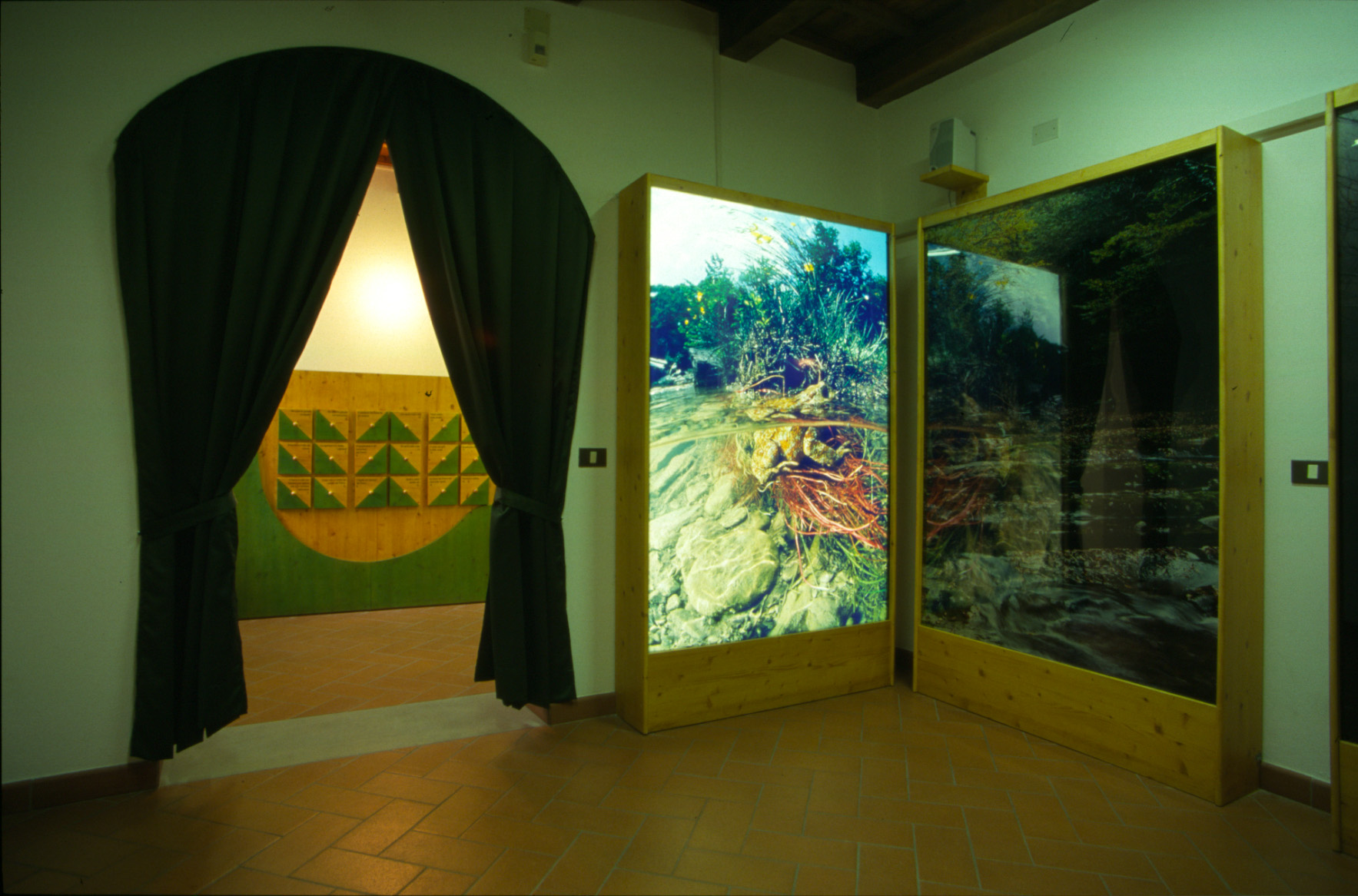 Bagno di Romagna is, since Roman times, a thermal bath centre of considerable importance; hence the main theme of the Visitor Centre: "Geology and thermal baths". The Visitor Centre is located in the central Via Fiorentina, inside the suggestive Palazzo del Capitano. On the ground floor you can admire a Great Beech, and among its branches there are the silhouettes of some birds typical of beech forests, and the model of the Park, with the shapes of the territory and the hydrographic network of the two sides. On the first floor the Room of suggestions allows to immerse yourself in an environment dominated by water, while the Learning Room teaches to discover the Park through a selection of sounds and signs. There are also models and interactive displays, which are particularly interesting from a communicative point of view and are suitable for learning topics such as geology and thermal baths, for schoolchildren and children.

To visit: in the centre of Bagno, the Basilica of Santa Maria Assunta, where many works of art are preserved, including the glazed terracotta statue of "S. Agnese" by Andrea Della Robbia; the Castle of Corzano, a ruin overlooking the village of S. Piero in Bagno, reachable both by car and on foot through paths and mule tracks that depart from the centres of Bagno and San Piero; and finally, Piazza Allende, which is the most evocative nucleus of San Piero in Bagno.