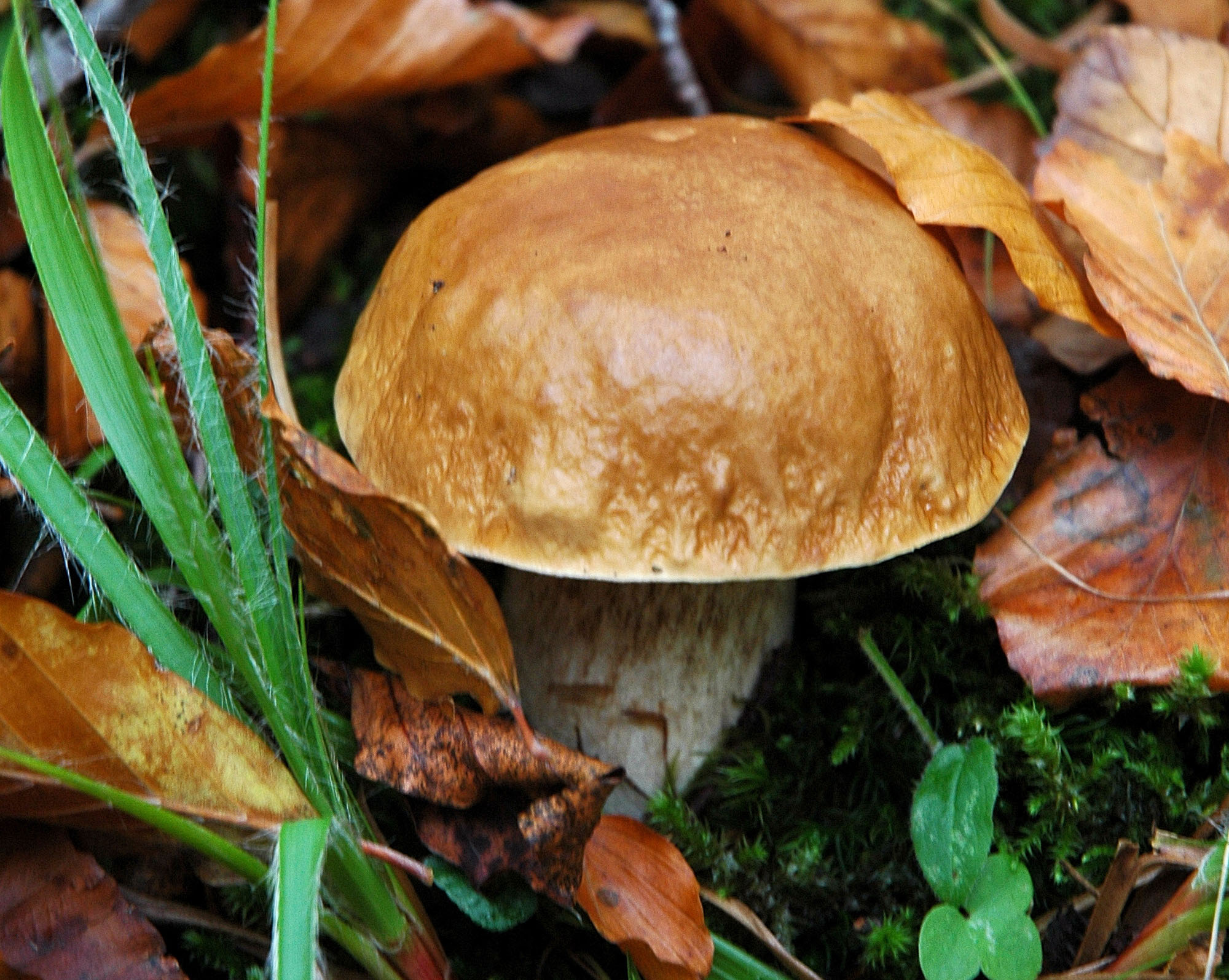 PROCEDURES FOR PICKING MUSHROOMS IN THE PARK

The authorization for the collection of mushrooms in the territory of the Park is constituted by the receipt of postal payment made on the postal account no. 11718525, registered to the National Park of the Casentino Forests - Via Brocchi, 7 Pratovecchio.

The annual authorization typologies have been maintained, defined according to the residence of the collectors, which are reported below:

The holders of authorizations valid for the territories outside the National Park are entitled to collection within the protected area with the following authorizations/integrations, again issued by postal payment:

* Mushroom picking is therefore allowed only on the following days:

- Residents within the perimeter of the Park and equivalents: every day of the week.

- Residents in the Municipalities of the Park: Tuesday, Wednesday, Thursday, Saturday and Sunday.

-  All others: Tuesday, Thursday, Saturday and Sunday (New!)

*The collection of Calocybe gambosa (St. George’s Mushroom or Prugnolo), for reasons of preservation of the species, is allowed only starting from April 15th of each year.
*For the purposes of the protection of wildlife and also to make the ban on fungi harvesting more effective at night, the following provisions are adopted: without prejudice to the provisions of Article 6 of the NTA of the Park Plan and art. 2 of this discipline, at night (from one hour after sunset, until dawn) it is prohibited to:

a) travel through areas B and C of the Park (as identified in the Park Plan);

b) use lighting tools of any nature within areas B and C.

The following areas are exempted from these prohibitions:

• the forest service road network, even when forbidden to the traffic of vehicles due to the presence of bars;

• hiking trails. The latter includes only and exclusively the natural road system (paths, and trails of logging) or artificial roads (disused neighbourhood roads, mule tracks and cart roads) that have the characteristics of visible paths, present permanently on the ground, walkable on foot, by bicycle, or on horseback. At the same time this traffic must be reported with the appropriate traits in the public cartography. (IGM cartography, cadastral maps, regional technical maps, official hiking maps adopted by local authorities, determinations and acts of the Park Authority). Throughout the remaining part of the paths included in areas B and C of the Park and defined as such according to the Highway Code or jurisprudence, it is not allowed to enter at night.

• areas of private property, by their owners or owners;

• areas of relevance to buildings;

• Finally, surveillance, rescue and civil protection activities for the territory coordinated by the Park Authority or in any case authorized by it are also exempted. (New!)

It should be noted that during the collection activity it is no longer necessary to carry a copy of the booklet containing the regulation, previously prepared by the Agency.

For further information on mushroom collection for educational purposes and by guests of accommodation facilities, professional collection, violations and penalties, etc., please refer to the full text of the Regulations, also available at the facilities of the National Park and of the and State Forestry Corps mentioned above.

For further information, contact the Park Offices by phone or send an email to info@parcoforestecasentinesi.it