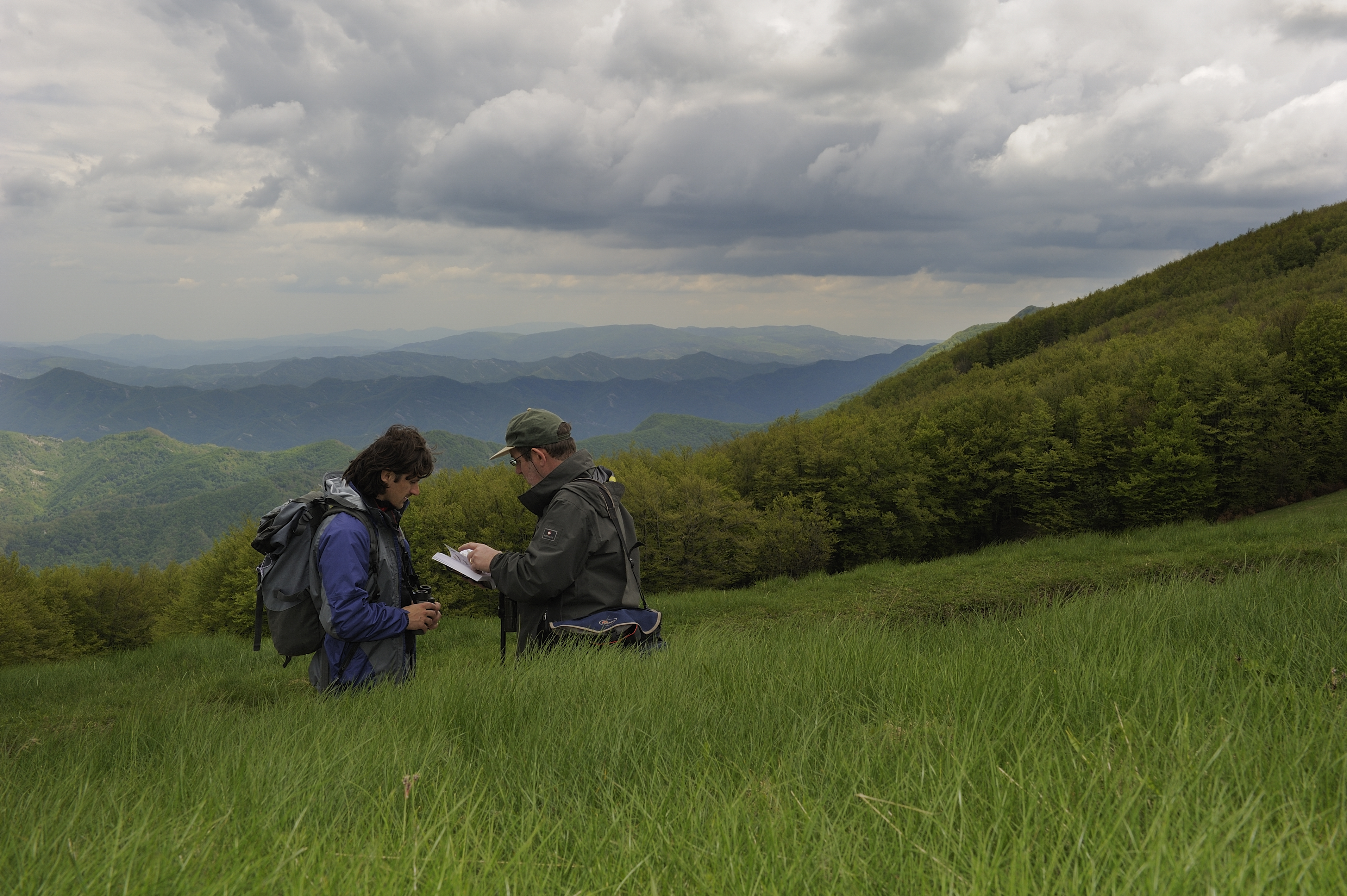 Pietro Zangheri (Forlì 1889 - Padova 1982) represents an exemplary figure of naturalist: he studied and explored all the Romagna territory, collecting finds and information still used today by scholars and researchers. He was among the first to understand the ecological importance of the environments of the Tuscan-Romagna Apennines and the need to protect them through the establishment of a protected area: he spoke of "Park", already in the first decades of the last century, referring to the territory of Campigna, and was among the promoters of the conference on "La Campigna Natural Park", held in Forlì in 1971. For his great contribution to the naturalistic knowledge of the territory of the Park and of the whole of Romagna, but especially for his great work as a naturalist, carried out with immense passion and absolute dedication, Zangheri is an example for all young people who dedicate themselves to naturalistic subjects.

For these reasons, since 2007 the National Park, in addition to engaging daily to recall and underline the importance of this figure, assigns one or more scholarships, with the intent to encourage young people to further explore the historical-naturalistic studies of the Park territory and build a training path useful for their future activity.

Luciano Foglietta (1922 Santa Sofia - 2015 Forlì), journalist, writer, and historian who recently passed away, represents a true point of reference for the territory of the Tuscan-Romagnolo Apennines from a historical and cultural point of view. In his long journalistic career and in his abundant bibliographic production he studied and emphasised the value of the area of the Tuscan Romagna region with abundant research on the history and traditions of these places.

Thanks to his prolific activity the history, traditions, and culture of our territory have become a heritage available to all those who want to study these aspects. In recognition of the commitment and the great work done, since 2016 the Park Authority has decided to dedicate a scholarship in the historical, cultural, and ethnographic fields to the figure of Luciano Foglietta.

The intent is to encourage young people to further explore the historical and ethnographic studies of the Park territory and build a useful training path for their future activity, the Park will be able to take advantage of the scholar's active contribution within the project of valorisation of traditions and of the material culture in the territory of the Park called "The people of the Park".